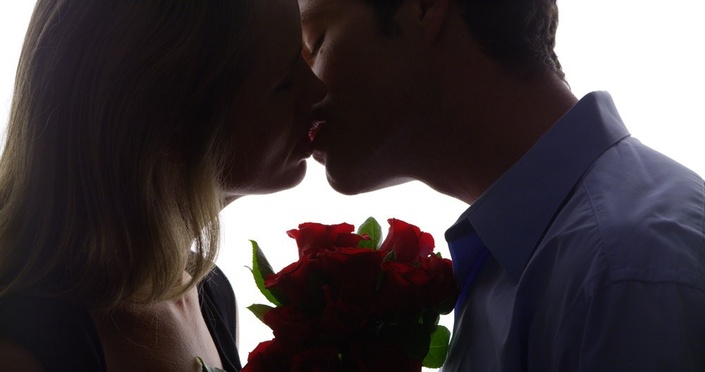 Are you yearning for love and intimate relating? Or perhaps having conflicting values around relationship and maintaining your independence? Perhaps you have never been in a relationship and have no idea how to attract it? Or maybe you've been badly burned and don't want to repeat the same mistake. Maybe you've lost your partner and feel ready to find someone new or you're already in relationship but have lost the magic or know you can deeper. This course is for you.

We begin with a ritual and empowerment to clear the base chakra of all negative entities. You will then identify and resolve conflicting needs that come up in your relationships. To fully integrate your choice for being in a relationship, and make sure it is known by the universal consciousness, you will perform a simple ritual known as threading the needle.

To help you in love issues, you will encounter the Mother in meditation, with the presence of certain archetypes. We explore how shame blocks intimacy, and then release it in a series of meditations. Once you have given back the shame others have dumped on you, you can start to forgive your own mistakes via a shamanic Journey of Forgiveness. 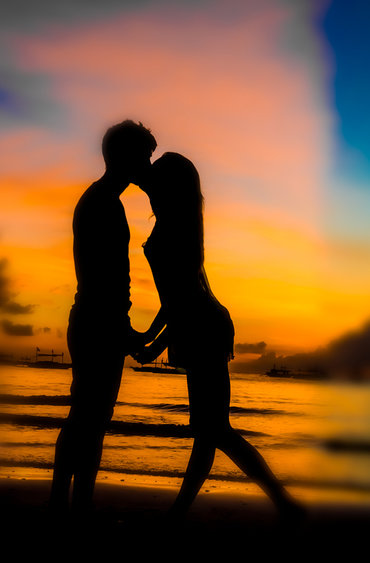 Who is this course for?

Benefits of following this course

How to use this course

This online course was created from a recording of a recent live weekend workshop. It consists mainly of audio files with additional explanatory text and supporting pdf files.

It is important to go through the course in the order given as the first part deals with the blocks to intimacy and the empowerments in the second part bring in the confidence, sexual power and magnetism.

A closer look at some of the elements

The Relationship to Our Mother

Our mother gives us our first sense of love. The level of love we experienced from our mother sets our expectations about the love we will receive later. So, if you didn’t get much love as a child, guess what? You don’t really expect love later.

You may seek it, but your level of expectation has a greater influence on what you receive than desire alone. If you don’t expect to be loved, you probably give too much and don’t get much back, and this will make your partner feel unworthy or rejected because they can’t give back to you, unless, of course, you get stuck with a taker who will totally drain your resources and then leave you and move on.

Whatever your relationship with your mother, we forgive and release her in a powerful guided meditation working with the archetypes of the anima and the animus. 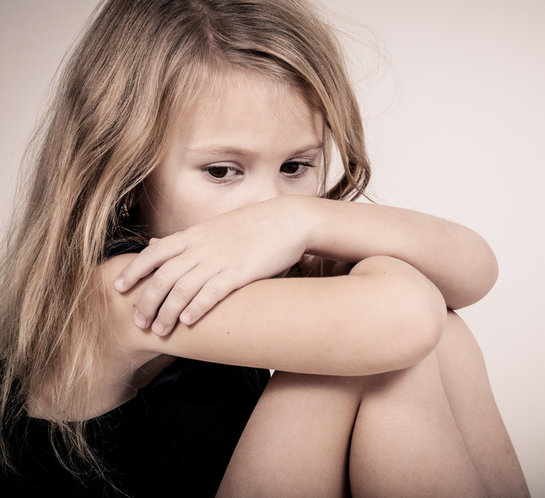 Shame blocks intimacy, because one doesn’t want to let the person see who you are inside. Psychology doesn’t deal adequately with shame because it isn’t just a psychological problem, but a metaphysical one. Shame is an energy that can be passed on from one person to another. This is often the cause of abusive behaviour; it is a vehicle for making the other person feel the shame the abuser is unwilling to feel.

We use meditations to clear the shame, including from our adolescence and give our inner child and adolescent what they need. 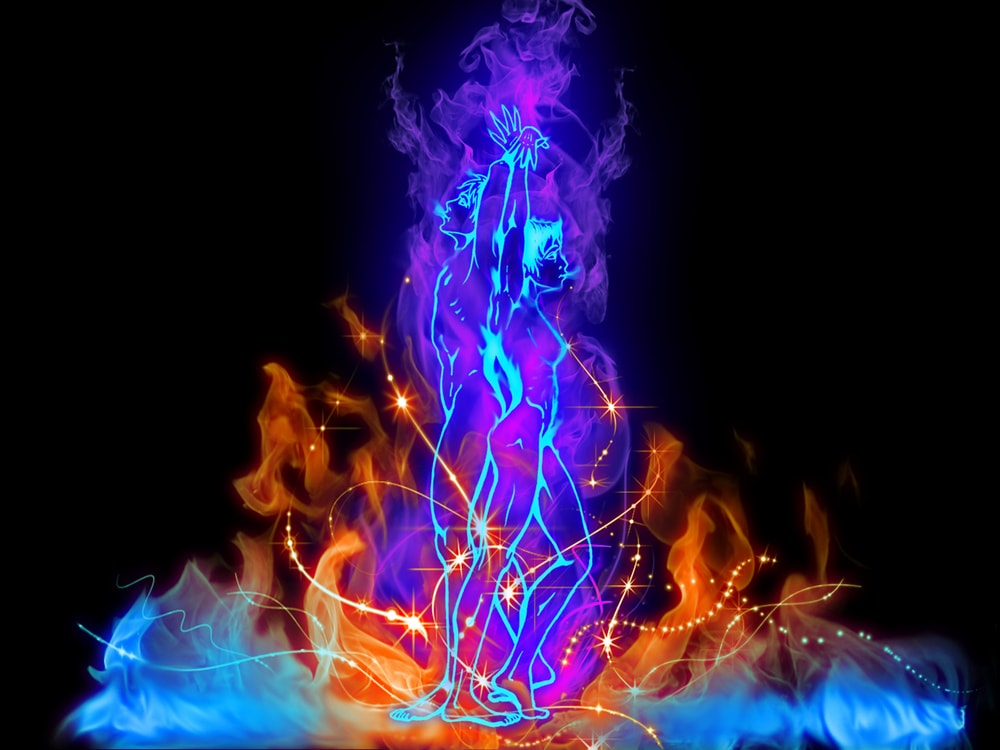 Our magnetism is directly related to our power. When we give power away, we lower our magnetism. As our attractiveness diminishes, we become insecure. Then we fear rejection or disapproval, give our power away further, and we are caught in a downward spiral. Insecurity is a big turn off for those seeking a partner, particularly in men.Ironically, it is most often in relationships that we give power away, as we seek our partner’s approval. This is how imbalances of power begin.

We work with a guided meditation to reclaim our power and thus our magnetism.

The Art & Science of Seduction 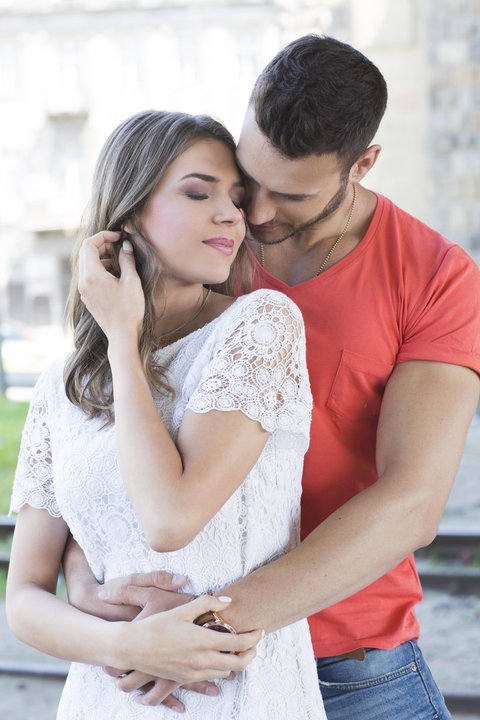 Seduction is always, to some degree, a magickal process, and it can make a huge difference to know some basic principles so that after performing a ritual, you don’t screw up the actual meeting. In the vast majority of cases, it is the man who approaches, and the woman who filters, i.e. she sorts out which men are worthy and puts off those who are not. The main problem men have is a weak approach, which stops them getting close to the woman, whereas a woman’s problem is more often weak filters, which means she ends up in abusive or unfulfilling relationships.

We look at the way in which women filter and test men and then at the four stages of building rapport. 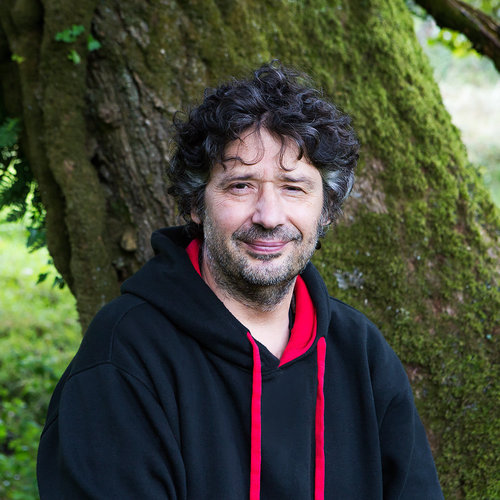 I am Peter Aziz, a healer, magician, and hereditary shaman. I have spent my whole life training in shamanism, healing, yoga, magick, and metaphysics, and learning from the faery kingdom.

I have dedicated myself to bringing the ancient wisdom to the public, to help all spiritual seekers to further themselves, and to healing the impossible. I run workshops on healing, magick and shamanism, where I initiate my students into these powerful traditions.

In my healing practice, I combine many of these techniques, specializing in the most difficult cases that have not been able to find relief anywhere else.

My mission is to make the greatest magickal secrets from all over the World available to all seekers, and to expand the possibilities of what can be healed. The shamanic traditions which I draw from include Kahuna, Pueblo Indian, Vedic, Dragon & Faery Magick, Vodou, Javanese, Atlantean, Egyptian Magick and more.

When does the course start and finish?
The course starts now and never ends! It is a completely self-paced online course - you decide when you start and when you finish.
How long do I have access to the course?
How does lifetime access sound? After enrolling, you have unlimited access to this course for as long as you like - across any and all devices you own.
Do I need to have any previous experience with shamanism to use this course?
This course is suitable for those new to shamanism as well as those with experience.
Do I need to be in an intimate relationship to benefit from this course?
No. This course is suitable for singles looking for an intimate relationship and those already in one. It may be even more relevant to singles as it explores and clears the blocks at all levels that may be preventing you from even entering into intimate relationship.
Is this course suitable for same sex intimate relationships?
Whilst same sex relationships are not specifically explored, the content looks at the dynamics of masculine and feminine energies which are both within all of us and must polarise to some extent in order to create attraction.
What if I have questions about the course content?
You can post comments and queries in the relevant modules and I will answer them. If you have a private question, you can use the Contact Form and I will reply to your email address.
off original price!

'This is a very good course. I have gone down many personal growth paths and while they help I can see bigger transformation with the shamanism. This has many powerful empowerment’s, and very deep meditations to really help you unblock some deep rooted insecurities in this area. Also cheaper than most other courses at $97, you get a lot for this.

'I also very much like the discussions, where they delve deep into the subtle energies we give off when trying to attract someone, and the divine masculine and feminine, it’s very interesting and it actually makes a lot of sense. I am new to exploring shamanism but I can already see that it’s going to help me answer a lot of unanswered questions. I truly believe that if one sees something more in energy form as opposed to physical form then that’s when the magic starts to happen.' (Joe, 24, UK) 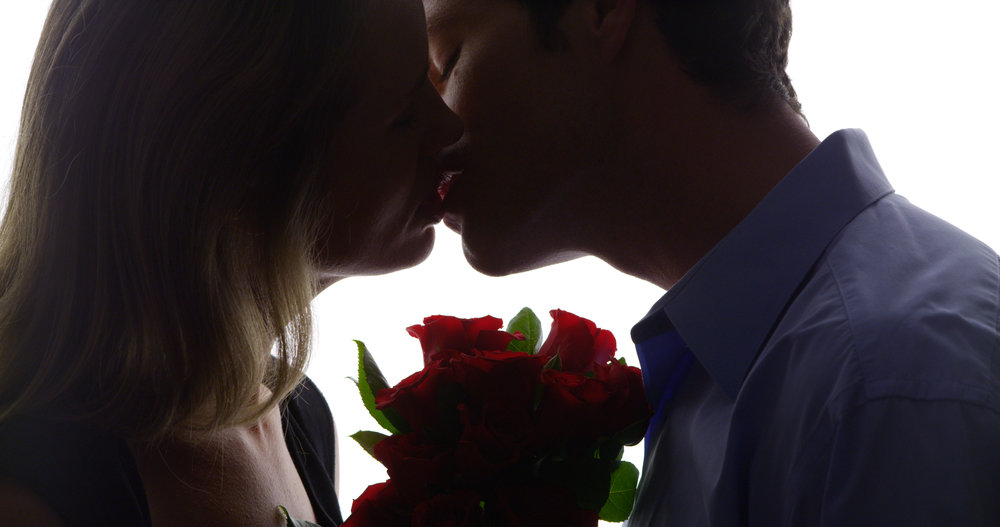 Enroll now and attract your perfect love partner or dive deeper into intimacy in your current relationship.